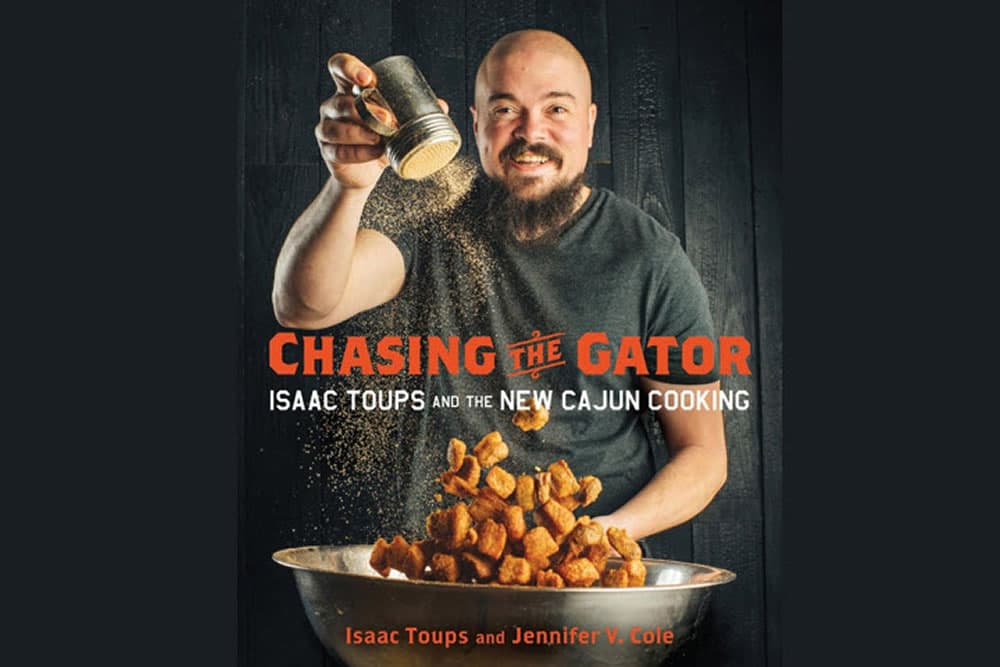 BCPR implemented a strategic PR plan to get the book on everyone’s radar before its release date. As part of this program, we worked in conjunction with the publisher to distribute and pitch teaser pages of the book and lock in long-lead features in the October issues. Upon publication, BCPR expanded our efforts to secure print, online and broadcast coverage, as well as holiday gift guide press. In 2019, BCPR used the book to generate Father’s Day, Grilling, and Summer recipe and entertainment stories in a multitude of outlets on all platforms. 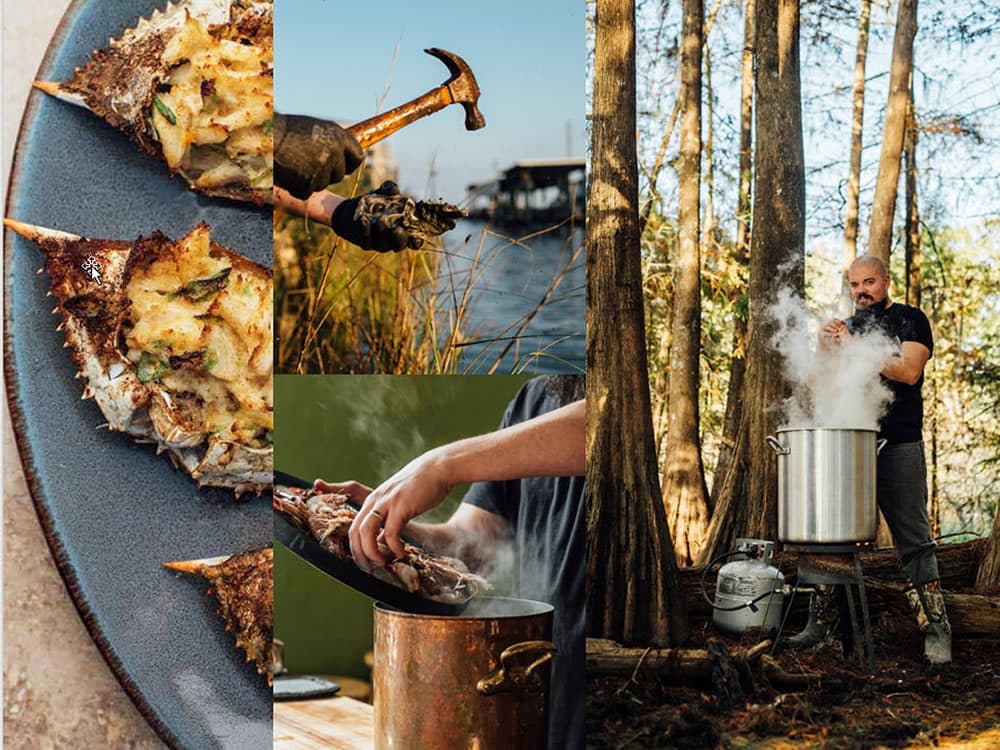 Propelled Isaac Toups to national acclaim as one of New Orleans’ most talented Chefs, earning him critical praise, awards and accolades for his book and two restaurants, Toups South and Toups Meatery. Secured multiple invitations to signings, food festivals and events across the U.S.

“Between two restaurants, a book, TV etc., there are a lot of moving parts to my business. I’m lucky to have the Brustman Carrino team on board to help me navigate it all and keep me in the public eye. They have an unwavering passion for the industry and an amazing attention to detail.”
Isaac Toups 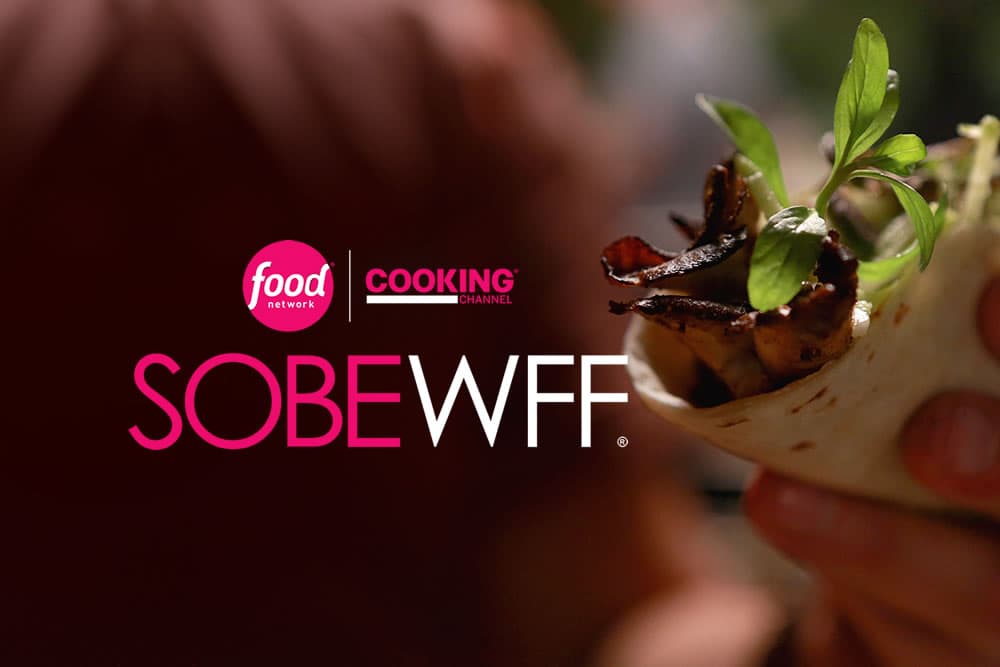 The South Beach Wine & Food Festival is one of the biggest food and wine fundraisers in the country, consisting of more than 100 events across a five-night and three-day span. 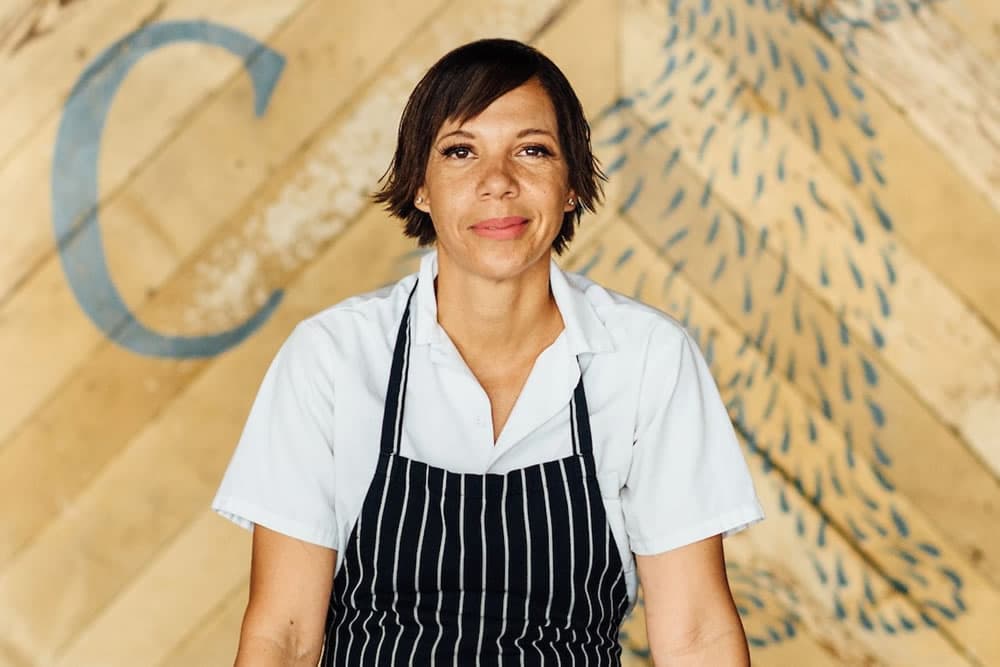 There is an ART to creating strategic and effective publicity campaigns. At Brustman Carrino Public Relations, we’re MASTERS of blending storytelling and image building with grassroots marketing and influencer events.